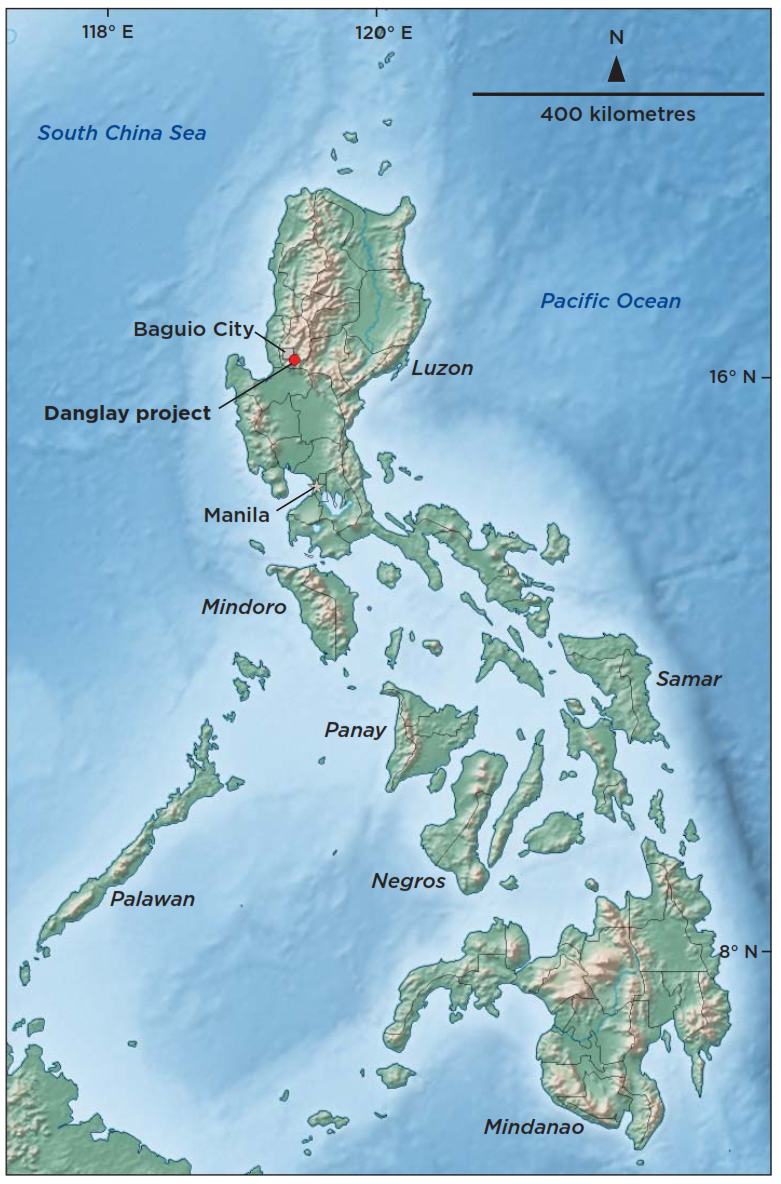 ECR has earned a significant interest in the Danglay epithermal gold project, an advanced exploration project located in a prolific gold and copper mining district in the north of the Philippines.

An NI43-101 technical report was completed in respect of the Danglay project in December 2015, and is available for download here. 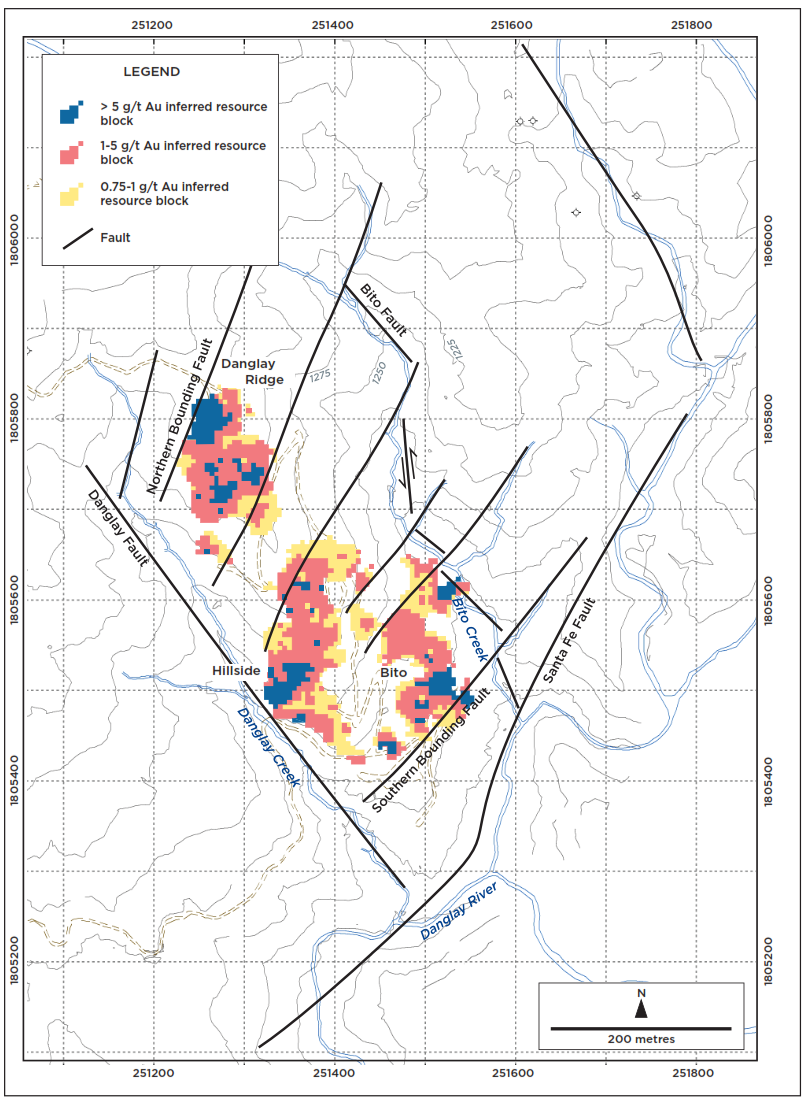 In April 2013 ECR entered into an earn-in and joint venture agreement (the “Agreement”) in relation to the Danglay gold project in the Philippines.  Cordillera Tiger Gold Resources, Inc. (“Cordillera Tiger”) is a Philippine corporation and the holder of the exploration permit (the “EP”) which represents the Danglay project.

Activities under the Agreement commenced in December 2013 and ceased when the Earn-In Option (as that term is defined in the Agreement) was terminated in August 2016.   The Philippine mining industry is enduring a period of significant political and regulatory upheaval, which has been particularly intense and unpredictable since June 2016. In light of this, termination of the Earn-In Option was considered a prudent step for the Company to take.

The Agreement gave ECR the exclusive right and option to earn a 25% or 50% interest in Cordillera Tiger and thereby in the Danglay project. Subsequently the Company has increased its interest in Danglay. Under the terms of the Agreement, ECR was the operator of the Danglay project, through Cordillera Tiger. The completion of various exploration programmes generated valuable data which is relevant to the assessment of the project’s economic potential.

In December 2015, the Company published an NI43-101 technical report (the “Report”) in relation to the Danglay project. The Report also disclosed a target for further exploration, as permitted by NI43-101. The Report supports the disclosure on 5 November 2015 of an inferred mineral resource estimate for oxide gold mineralisation at Danglay.

Due to the high level of political and regulatory risk affecting the Philippine mining sector, only limited efforts by ECR to enforce its rights in respect of Cordillera Tiger have to date been considered commercially justifiable. However, the political climate for the minerals industry in the Philippines appears on course to improve in future, and the directors of ECR are continuing to monitor the situation.